The Narrabri Pistol Club (NPC) was formed in 1965 and currently has more than sixty members.  The NPC is a very progressive and competitive Club that owns its range and has excellent facilities that cater for numerous target pistol disciplines.  The Club caters for shooters of all ages (Juniors from 12years) and abilities, from rank beginner through to elite level.  The Club also has excellent facilities for disabled shooters. It has a history of conducting Open, State and National pistol competitions dating back to the early 1980’s.

The NPC conducts at least three Open pistol competitions in different disciplines annually, attracting competitors from all over NSW as well as Interstate.  NPC also conducts State and National Championships on a rotation with other Clubs in NSW and Interstate.  Several members of NPC have, since the early 1980’s, been selected onto State and National Teams, enjoying great success at National and International Competitions.

NPC has ranges ranging from 10m to 200m to cater for the many individual matches that are shot at our Club.

Our members participate in competitions at Club, State, National and International level. These are Graded matches that allow for shooters of differing abilities to compete against other shooters with the same ability. 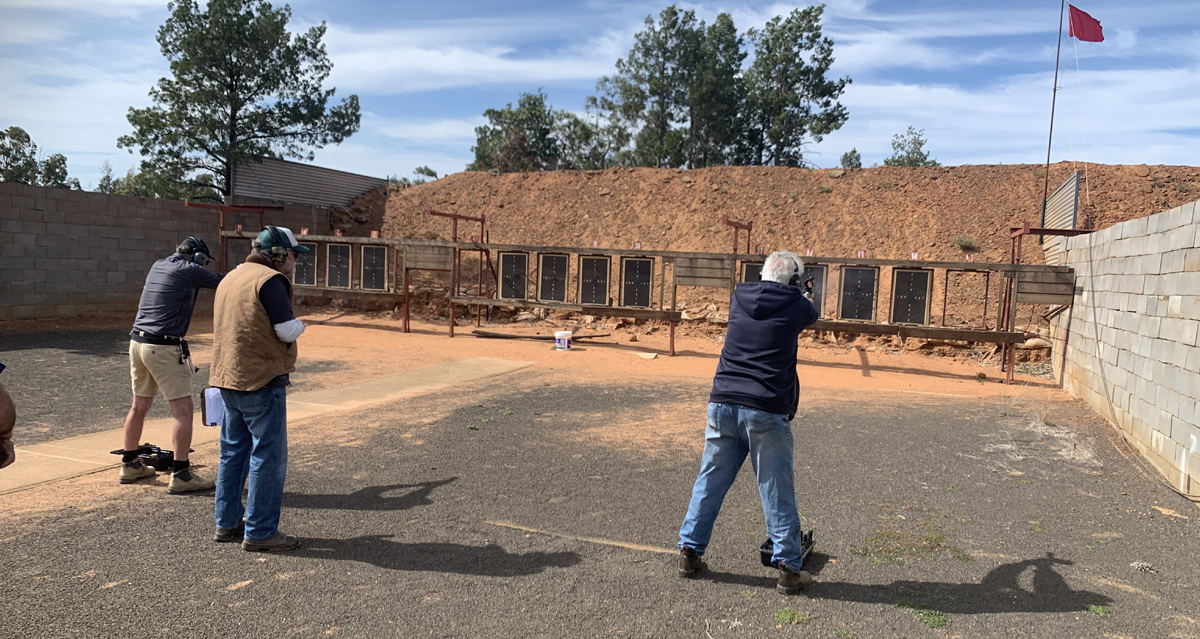 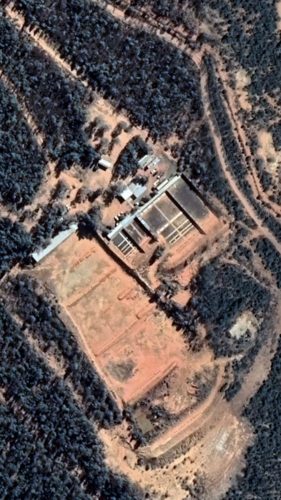 The range is also licenced for long arms.

The Narrabri Pistol Club shoots every Saturday commencing at 1.00 pm. Matches are also held on Wednesdays.

For information regarding requirements and procedures to become a member of Narrabri Pistol Club please contact the Secretary either by phone: 0419 296 579 or email on secretary_npc@yahoo.com.au